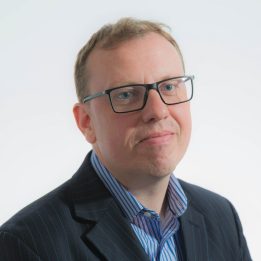 Keith joined Trace in 1999 as Systems Integrator after completing a PhD in High Energy Particle Physics.

After spending several years as the Transformer Development Manager he joined the board of Trace Financial as Technical Director in 2014 and became Managing Director in July 2017.